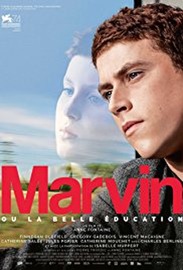 Marvin is a 2017 French drama film directed by Anne Fontaine. It screened in the Horizons section of the 74th Venice International Film Festival on 2 September 2017, and... Wikipedia